With the launch into Early Access in full swing, here's a development update. First off, a huge thank you to everyone who has decided to support the project so early on. The game's reception over the last few days has been wonderful, and I've jotted down lots of good player feedback. In this post I want to address a few issues that cropped up, what's been updated, and what to expect next.

Server performance turned out to be a limiting factor for the initially planned scope (50 players + high AI), and I've had to scale back a little to make things run stable enough. The default server slots and configuration on officials has been dropped to 25, and AI has been scaled down to medium.

I've since started capturing performance data from the server and creating test builds to polish out the issues. This is ongoing, and patch 0.3.12 that is launching today begins with addressing some of the issues I found in my testing. My strategy is to focus on AI over scaling player count, as I feel that would do the most to improve the player experience right now. As a test to see how this new build behaves, Official EU 01 will therefore get rescaled to have a higher AI count than the other servers. If this goes well, this will be rolled out to the other servers. Meanwhile this server will serve as a stresstest of sorts, with the other servers remaining in the previous reduced AI config.

Community servers may of course set their limits however they wish, the server configuration documentation gives details on how to configure your AI.

More stresstests will be organised in the coming period, where I'll be collecting more profiling data to continue working on scaling. If you want to participate, sign up in the Discord's #roles channel for the stresstest role.

2 US server instances, and an Asia-Pacific server have been added to help with ping issues for players too far away from the European servers.

Various things came up in feedback, a few important ones I'd like to address here:

The general sentiment I feel I'm getting with the night brightness is that light intensity needs to be bumped a little. Therefore the patch that is rolling out soon will make a first step towards that. Night is still intentionally quite dark, but I also don't want it to be unpleasant, so bear with me while a balance is found that works comfortably. Let me know if this change is a good step forward.

A few sidenotes on night brightness:

I've had a few reports of player mentioning their character got stuck on other characters, I'll look into this for a patch soon.

Bug where controls lock up

There's a bug where controls lock up for a moment, until you click a few times and mash a few buttons. This is a high priority bug that I'm investigating.

This is an unfortunate problem with the water system that I sadly can't fix in this version of the map, but will be resolved in V2 of the map. There is background information on this in the Issues & Limitations post. 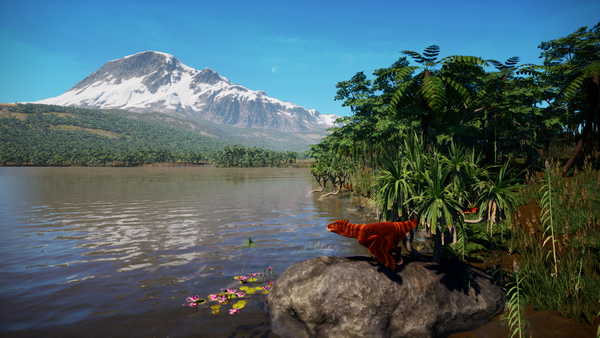 Juicy bugfixes, tweaks to the AI spawns, balancing changes, and the addition of an unstuck button. 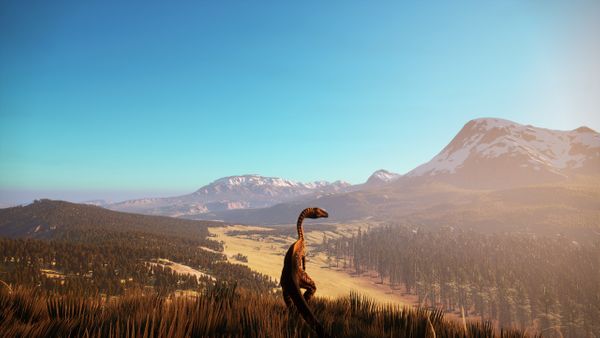 Writing this post after working on the game for two years feels a little surreal. Learning the intricacies of Unreal, designing the actual game and living through the countless moments