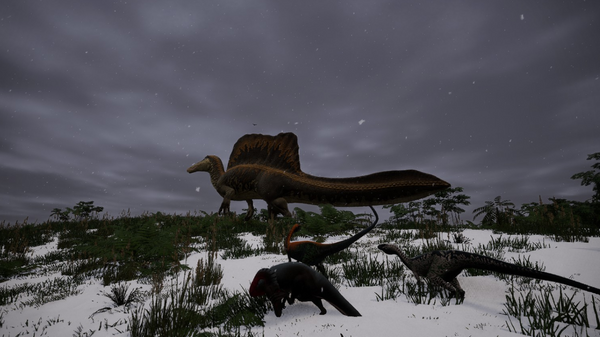 Adds an invite button to add people to your group through the UI, boosts speed in old age, fixes bugs.

With the launch into Early Access in full swing, here's a development update. First off, a huge thank you to everyone who has decided to support the project so early