Writing this post after working on the game for two years feels a little surreal. Learning the intricacies of Unreal, designing the actual game and living through the countless moments of frustration and elation–seeing it all come alive has been a journey. One that I can now finally allow others–you all–to take part in as the game pivots towards polishing and feature expansion.

Grab it on Steam, strap in, and come along for the ride.

What to expect from this build, and what's next

Keep in mind that this is a first early access build, and there's bound to be jank and bugs ahead. See this build as a decent vertical slice of what the game intends to be, with foundational systems in place that will be improved and expanded upon.

As described in the release date announcement post, the focus will now be on polishing and bugfixing for the immediate period after release. To get a good idea of the types of things this entails, there's the Issues & Limitations post in the documentation.

The limitations post goes into detail about the things that as a developer, I want to improve the most, but please let me hear your thoughts if there's other things that get in the way of your enjoyment of the game.

Check out the server hosting articles in the documentation if you'd like to host a server. The game has exposed tons of options to customise the gameplay and sim to cater to specific community needs.

Feedback in this next period is incredibly important, and I want to strongly encourage everyone to stop by the Discord to report any issues and concerns that come up during play.

See you on the island! 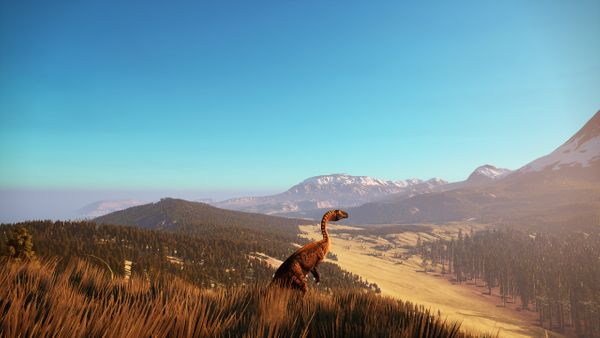 With the launch into Early Access in full swing, here's a development update. First off, a huge thank you to everyone who has decided to support the project so early

Let's try this again! The updated new release date is February 10th. Pardon the delay, but now that the Steam Lunar New Year Sale is live, I can confirm that this was indeed the reason for moving the date. Releasing the game during the