This patch brings the game onto Unreal Engine 5! You will likely not notice too many things from this yet directly (showcase features like Nanite and Lumen are still not quite ready for use in the project), but this migration makes it possible to grow the project further in the future while all the new goodies in the new version of the engine become more mature. There's also a good dose of polish and bugfixes in this patch.

It took a while to get this patch done (in truth, longer than we would have wanted), but it was a worthwhile investment that gave us the opportunity to also overhaul some of the technical fundamentals of the game. We're releasing it a little bit early, on the experimental branch, so we can fix anything important that might still come up in testing. With a migration of this size, something is bound to break and slip past our own internal testing. More polish is on the way before it hits the public branch.

In this post we'll discuss what changed and what to expect, how to test it out, and some words on upcoming content and a new playable character.

This is a test build for public testing, and is thus slightly undercooked!

There will likely be some new fun issues with this update, and I've opened a dedicated channel in the Discord to report and discuss anything that comes up.

Known issues to be aware of with this beta build that are being worked on:

The amount of foliage has increased on the map, and if you're having performance issues, that's the first thing to check in your graphics settings (Foliage Density) . The game can scale it down for you if you're struggling.

Then select "experimental" in the betas list, and your client will start downloading the required files. Note that this will prevent you from connecting to the regular servers that aren't running the patch yet. To switch back so you can play on the old patch, select "none" in the betas list.

After a few bugfix patches so we can move this larger migration patch onto the public branch, there's a content patch upcoming that will add a significant amount of original artwork, gameplay, and polish. In it, you'll find the first new playable character that was developed from the early-access funding, and an overhaul of various sounds in the game to bring them to a higher level of quality. Timing wise, it will likely be the next content patch (after this migration patch), but it might also be the one after that.

Find all the details for beta patch 0.6.0 below. 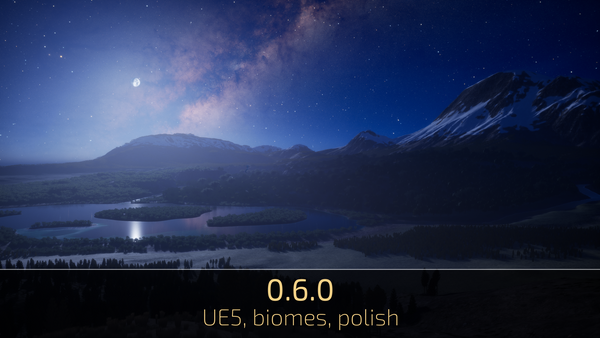 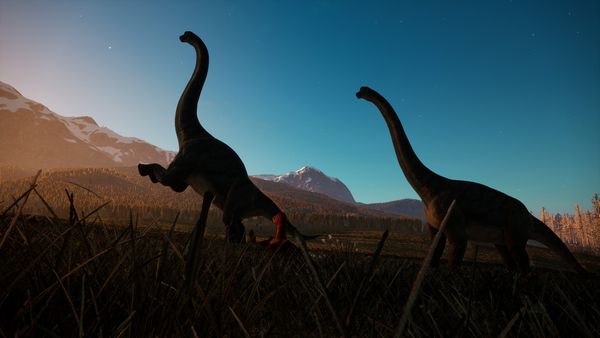 Screenshot by Discord community member Rizary This patch focusses on combat and adds a bleed mechanic. Different animals and their individual attacks now have unique likelihoods of causing bleed damage